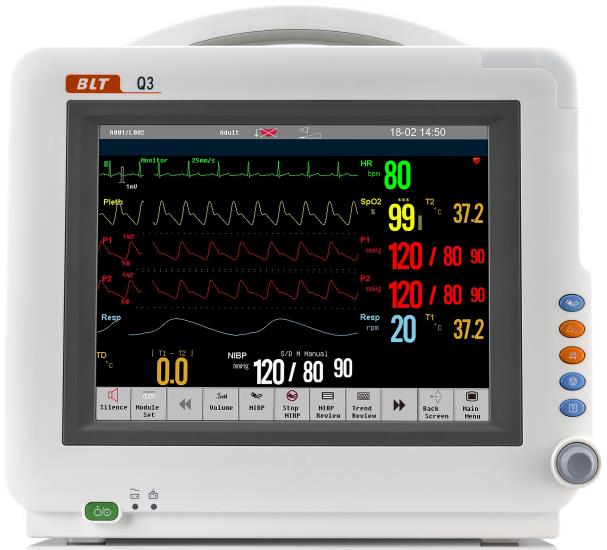 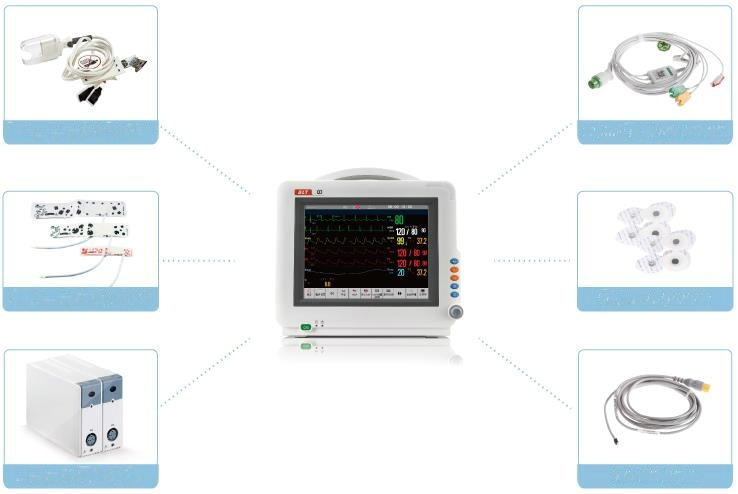 ØBlood pressure standard US Shun Tai non-invasive blood pressure, anti-interference strong, to ensure the accuracy of the measurement of neonatal exercise, and through the FDA, CE test, the module is stable, long life, dedicated neonatal cuff size can cover all infants Child’s arm circumference, soft material, can avoid the stimulation of the child’s arm

ØOptional built-in thermal three-channel recorder, the channel to be printed waveform can be arbitrarily selected 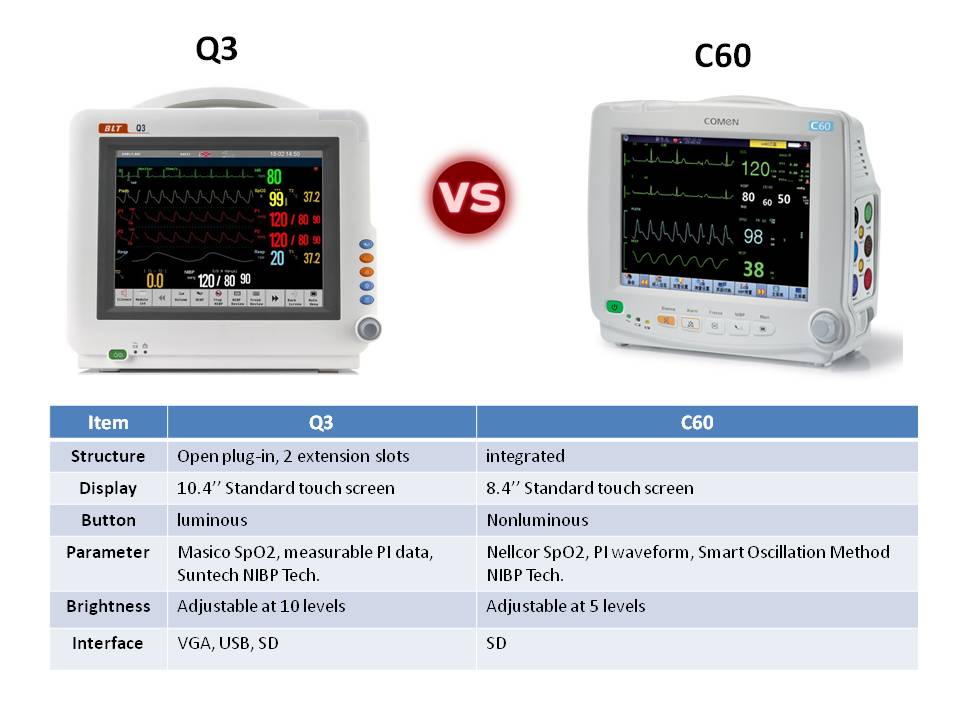 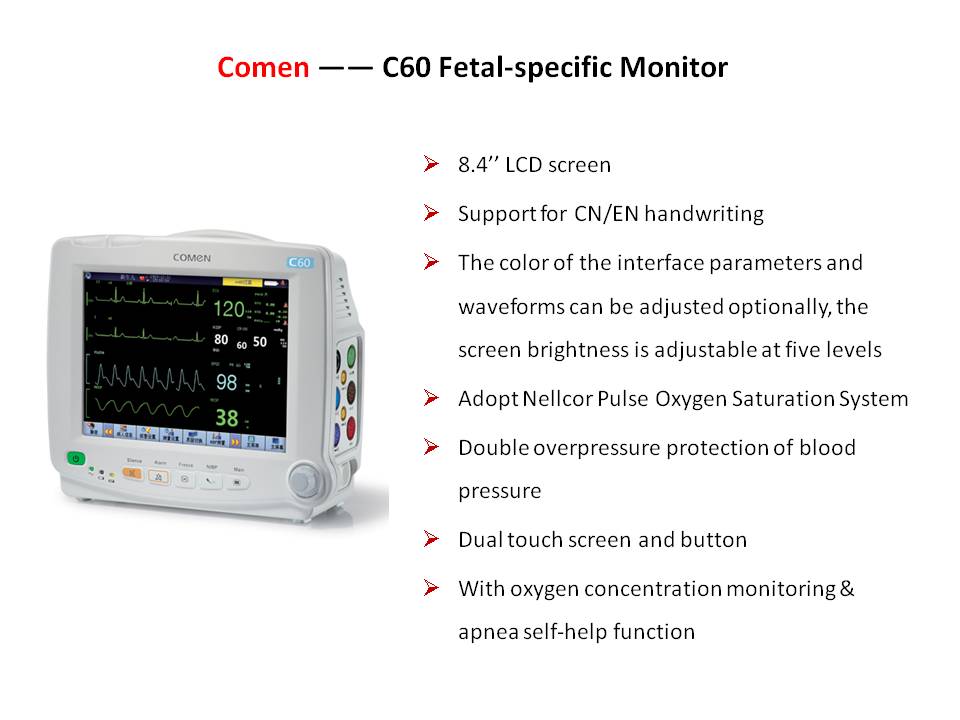 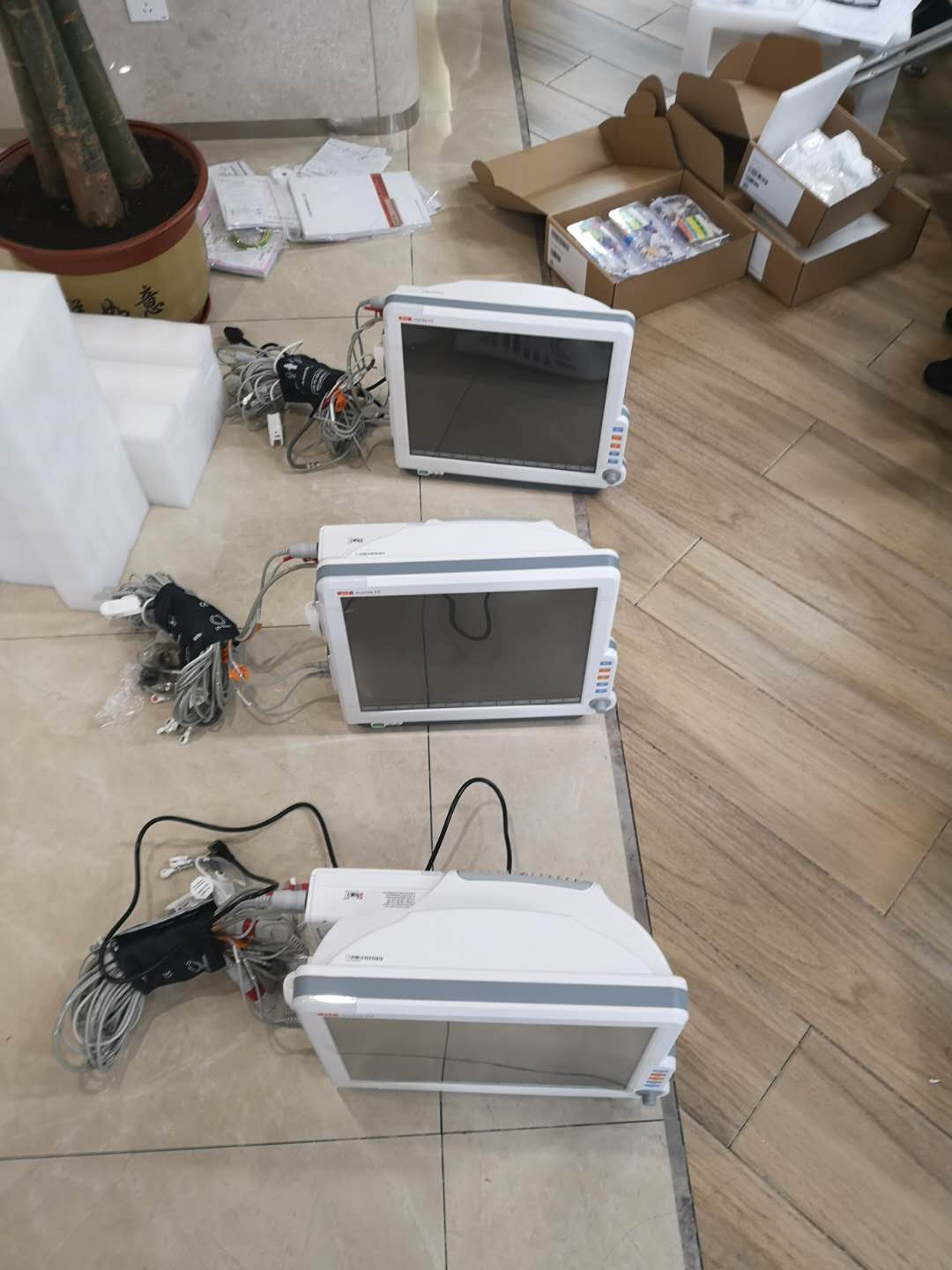 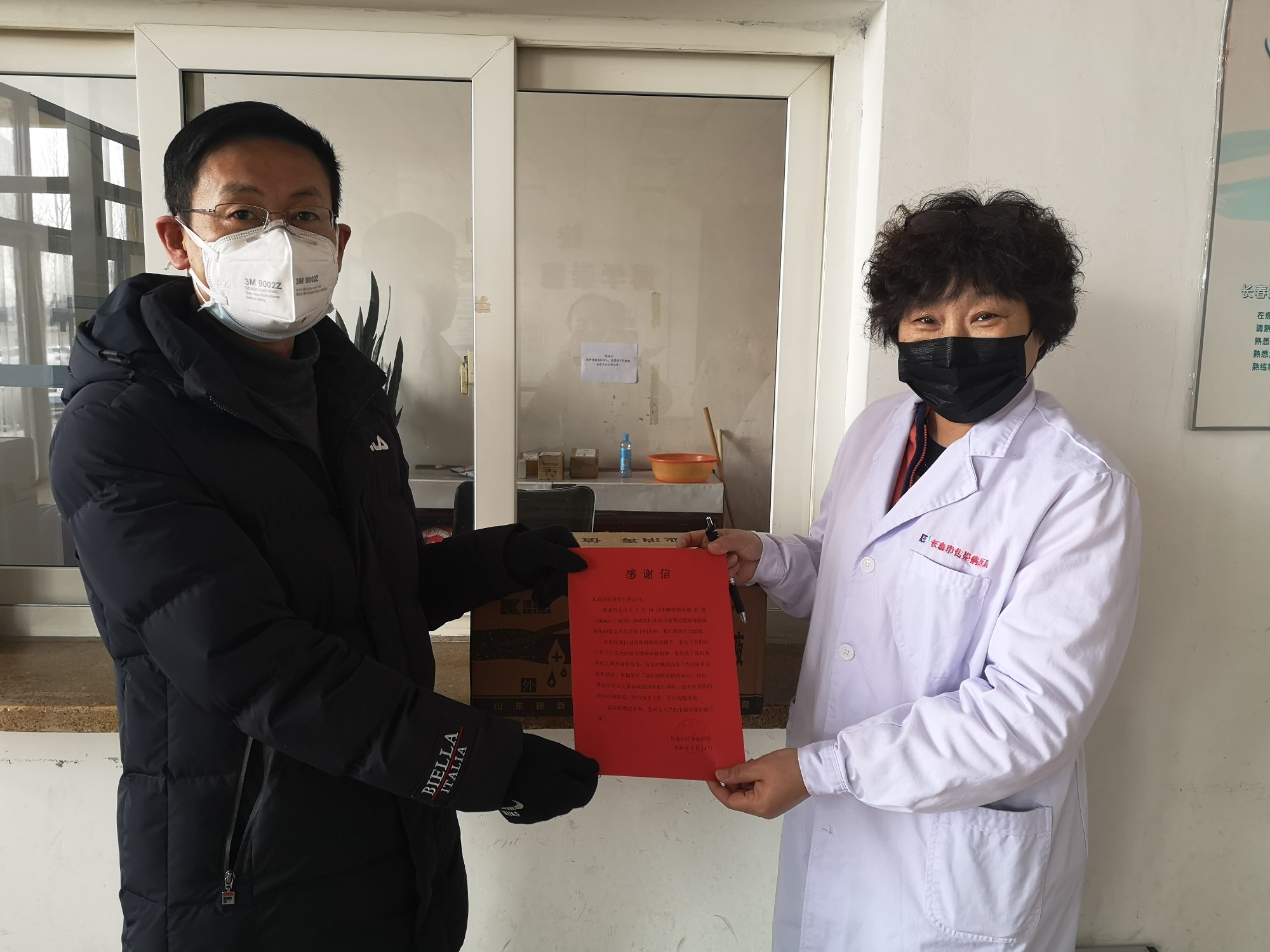 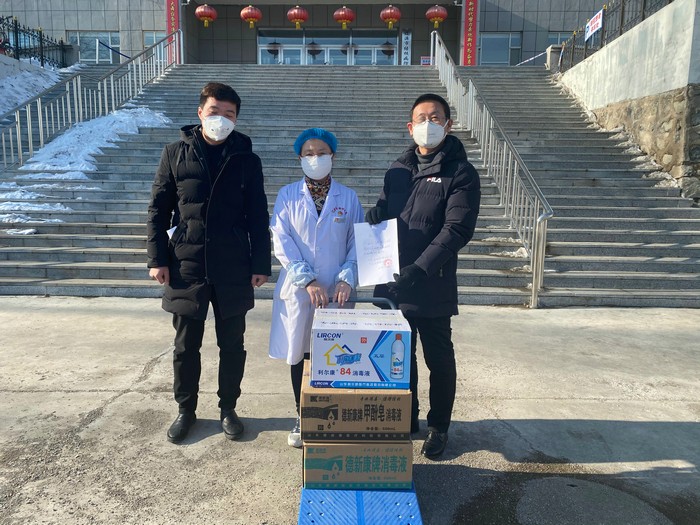 Please feel free to give your inquiry in the form below. We will reply you in 24 hours.
more products
Products